Shillong, Nov 14: From winning 1 gold in 2018, Meghalaya tripled their tally this time around at the 2nd North East Olympic Games’ table tennis events, which concluded here at the NEHU Indoor Hall today.

Mizoram took the men’s singles and men’s doubles gold medals. They had also won the men’s and women’s team events on 11th November.

The women’s and men’s doubles finals were played last night. Dasgupta and Camelia Diengdoh of Meghalaya came from behind to beat Mizoram’s Lalthansangi and Malsawmtluangi 11-13, 11-6, 11-8, 11-8 in the women’s final before Alberto and John of Mizoram defeated Manipur’s L Bikram Singh and Y Boy Singh 11-9, 11-5, 11-7. 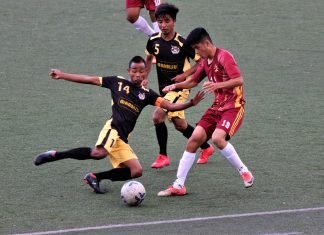 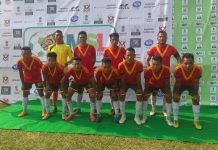 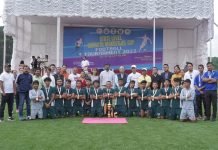 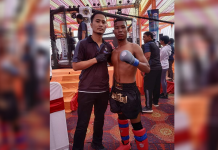 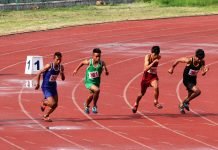