The tournament ended with a closing ceremony, where LMK Lyngrah, NEHU finance officer, was the chief guest and gave away the prizes. 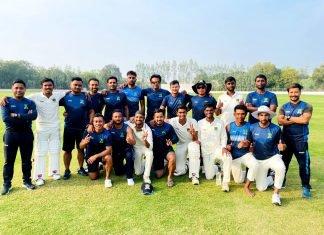 The Sports Room - December 16, 2022
0
Shillong, Dec 16: Meghalaya rose above the challenge of a first innings deficit to record a two-wicket victory over Mizoram in their first Ranji Trophy match... 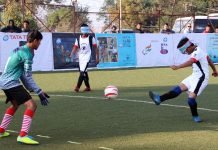 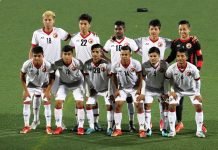 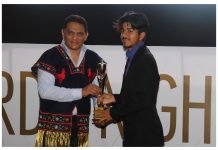 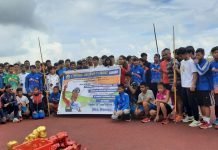