Shillong, Jul 31: After two goalless draws Mawlai secured their first victory of the First Division season with a 3-0 result against Smit at the JN Stadium here today.

Oversharp Iawphniaw scored early and late in the match for a brace of goals (2′, 88′), while E Shylla scord in the 20th minute as Smit lost their second consecutive match after winning their opening two.

Smit, though, are still second with six points (having played one extra match), behind Sawmer (7) and ahead of Mawlai (5). 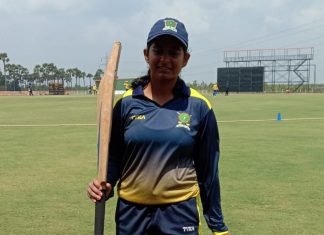 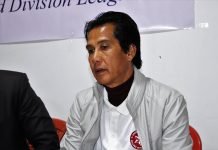 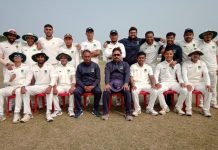 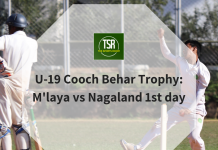