The match was reduced to 43 overs a side after overnight rain and Meghalaya batted first after Arunachal chose to field after winning the toss.

Meghalaya had won their opening game over Mizoram but then lost to Nagaland. Arunachal came into today’s contest on a two-game winning streak after beating Mizoram and Sikkim.

Coming in at one down, Bisht struck 135 off just 90 deliveries, with 17 fours and four sixes. Captain Jason Lamare contributed a helpful 42, while Meghalaya’s two other professionals – Yogesh Nagar and Gurinder Singh – hit 56 not out and 35 not out respectively.

That gave Meghalaya a massive total of 317/4 and they put Arunachal under pressure with the ball straightaway.

Only two Arunachal batsmen got into double figures and the top score was just 16 as Meghalaya’s opponents were skittled for just 61 in 26 overs.

Meghalaya will next take on giants Bihar on Wednesday. Bihar’s match against Puducherry today was abandoned due to bad weather. They had earlier beaten Uttarakhand by five wickets and Nagaland by eight wickets. 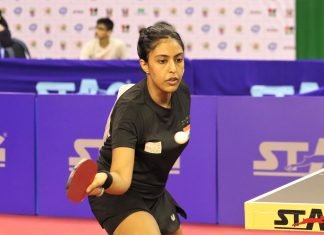 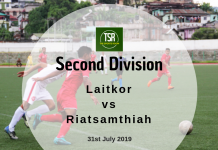 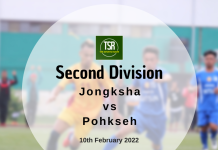 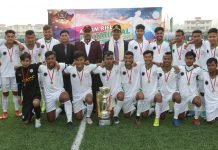 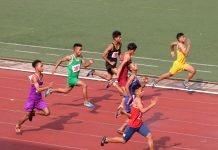