Shillong, Oct 25: Union Minister for Social Justice and Empowerment, Thaawarchand Gehlot, has informed that the new stadium to be funded by the ministry in the New Shillong Township will be accessible by people with disabilities.

The stadium will be built at a cost of over Rs 200 crore, a press release from the Press Information Bureau said today. This is lower than the figure quoted by Deputy Chief Minister Prestone Tynsong earlier this month, which had been Rs 300 crore.

The new stadium will be one of five ‘National Sports Stadiums’ of international standard for the disabled. The minister said this during a distribution of aids and assistive devices at a camp for people with disabilities here today.

Talking to newsmen, Gehlot said that the ministry intends to set up national sports stadiums in five states across the country for the disabled and Meghalaya is one of the states. He said that this was decided after Chief Minister Conrad Sangma approached him with a proposal.

Gehlot added that the stadium should come up before the 2022 National Games.

Meanwhile, the Chief Minister said that the idea of setting up a stadium started three to four months back when he had met Gehlot and discussed an array of issues and received a good response and support. He said that this stadium will also be put to use during the National Games 2022. 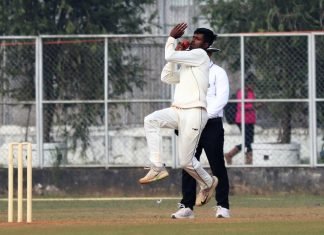 The Sports Room - February 2, 2022
0
Shillong, Feb 2: Meghalaya fast bowler Akash Kumar Choudhary has been selected as one of the players in the Indian Premier League's mega auction... 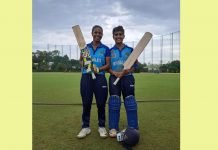 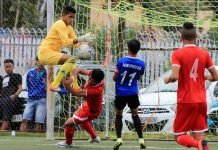 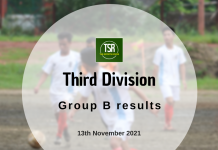 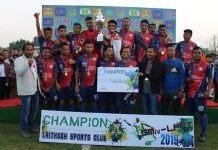