Shillong, Apr 10: Meghalaya were involved in a gruelling five-goal Group A match of the Santosh Trophy final round, but came through as 3-2 victors over Odisha in Ludhiana today.

It was Odisha who took the lead in the seventh minute in the early morning kick-off through Chandra Muduli, but Meghalaya managed to go into the half time break with a 2-1 lead after Buam scored his first in the 40th minute and Malngiang in the second minute of stoppage time. Both goals came via free-kicks.

The hard-fought result gives Meghalaya their first points after losing to Delhi 1-0 in the opener.

Meghalaya will next take on Services on 14th April. The last time these two sides were drawn together in the Santosh Trophy, Meghalaya had beaten Services 2-0 in 2017 in Goa. 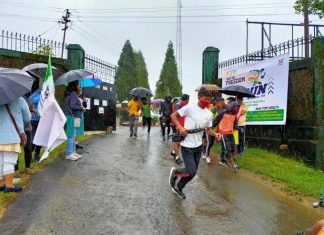 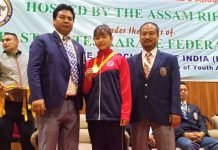 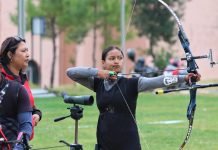 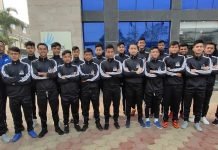