The SSA held its annual general meeting and election of office bearers at the SSA Stadium in Polo Ground.

Sunn replaces ex-MLA Bindo Lanong as President, while a significant development turned out to be the absence of Bor Diengdoh’s name from the list of posts. Diengdoh had long dominated the SSA and is the outgoing Honorary Secretary.

The first sitting of the new council will appoint the Assistant Secretary for football and members of all the branch committees. 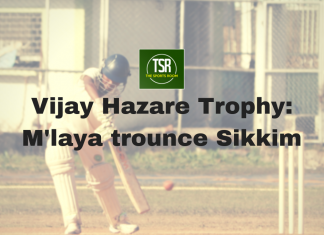 The Sports Room - October 4, 2018
0
Shillong, Oct 4: A superb performance with bat and ball saw Meghalaya defeat Sikkim by a massive 149 runs in their Vijay Hazare Trophy... 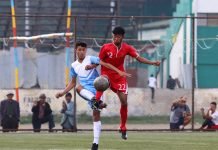 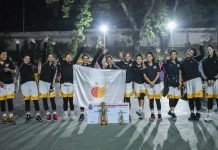