Shillong, Dec 10: Wahiajer SC were crowned the champions of the second Sniawbhalang Football Tournament after defeating Umladang SC 6-1 in the final in Wahiajer today.

Wahiajer were awarded Rs 3 lakh as the victors, with Rs 1 lakh going to the runners-up. 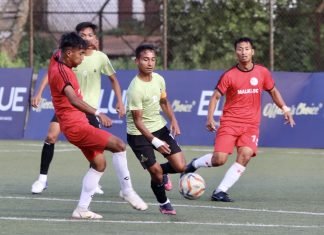 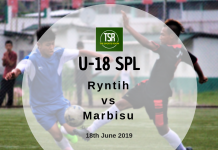 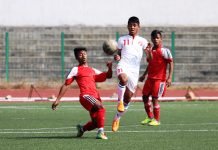 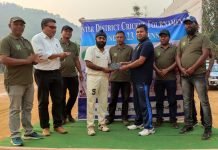 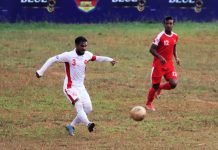