Shillong, Mar 13: Lawmali won the Assam Rifles Invitational Football Cup title for the second consecutive year after storming to a 5-0 victory over Umphrup in the final at the Assam Rifles Ground in Laitkor today.

The names of the scorers was not provided in the Assam Rifles’ press release.

Defending champions Lawmali got to the final by defeating Seven Brothers 2-1 in the first semifinal on 13th March. The second semi that same day then saw Umphrup edge Nongdawah 3-2 on penalties.

As champions Lawmali took home a cheque of Rs 1 lakh, with Rs 50,000 awarded to runners-up Umphrup. 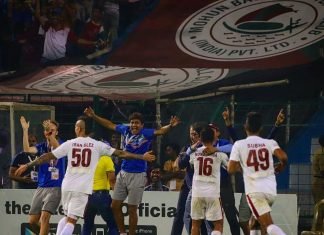 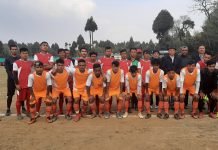 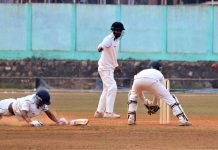 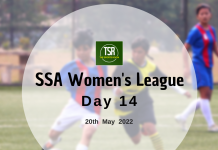