Shillong, Jun 18: Aiban Dohling has agreed to an extension of his contract with Indian Super League side FC Goa, Khel Now reported a few days ago.

The central defender from Meghalaya had joined the Gaurs in 2019 on a two-year deal and has committed to the club on a new multi-year contract, it was reported.

Dohling moved to Goa in 2019 from Shillong Lajong, for whom he had played in the I-League, but only made one appearance that first season, as he was hampered by injury.

The 2020-21 season saw him joined by two other Meghalaya and ex-Lajong players – Redeem Tlang and Phrangki Buam – and he saw more personal success under coach Juan Ferrando. The 25-year-old featured in seven ISL matches for Goa and played the full 90 minutes in one of his side’s Asian Champions League games that followed.

FC Goa were the first club from India to play in the ACL and Dohling described the experience as an “honour”. 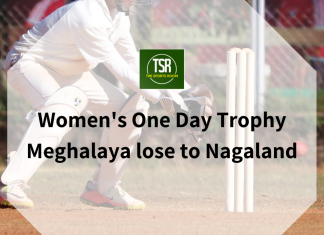 The Sports Room - November 3, 2021
0
Shillong, Nov 3: Meghalaya were defeated by 40 runs by Nagaland in the Women's Senior One Day Trophy in Kolkata today. Nagaland made 169 all... 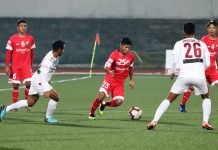 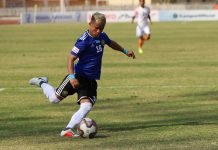 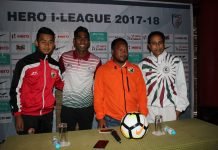