Shillong, Mar 16: In a further effort to boost women’s cricket in the state, the Meghalaya Cricket Association will be organising its Senior Women T20 Challenger Cup from tomorrow in Shillong.

Selectors have picked the best among the state’s senior, U-23 and the standout U-19 players to take part. They have been divided into four evenly-matched teams named after natural landmarks of Meghalaya – Simsang Rangers, Myntdu Raiders, Symper Challengers and Umiam Queens. Each team has also been assigned coaches and other support staff.

The MCA will use the performances from this event as a basis to select the Meghalaya squad that will compete in next month’s BCCI Senior Women’s T20 Tournament.

Each team will play each other once before the final between the best two sides on 20th March. 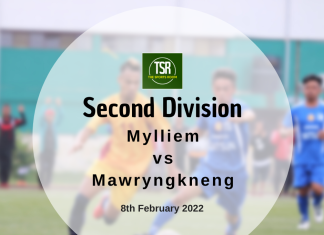 The Sports Room - February 8, 2022
0
Shillong, Feb 8: The match between Mylliem and Mawryngkneng ended goalless today in Group A of the Shillong Sports Association's Second Division at Third... 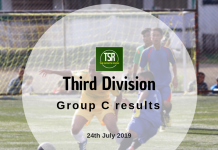 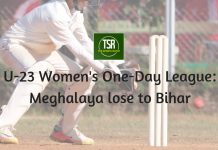 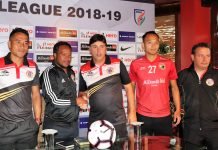 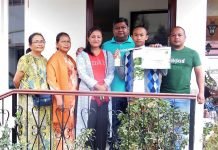