Resuming on 197/2, Meghalaya were bowled out for 303, which meant that Arunachal took a lead of 81 runs. Arunachal then finished the day on 69/1 as the match looks headed for a draw.

Abhishek Gupta could only add five runs to his overnight score before being dismissed for 87, just one over after his captain Swastic Chettri (34) was run out.

Khan kept Meghalaya’s hopes going with a fine 56, which included nine fours. He managed to get the team past 300 but only just, as the team were all out for 303.

Agreas Chamcham Sangma (1/10) then removed one of the openers before stumps but Arunachal went on without further loss and at stumps they were 150 runs ahead of Meghalaya going into the fourth and final day tomorrow. 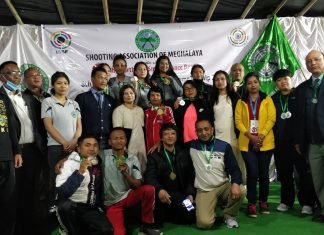 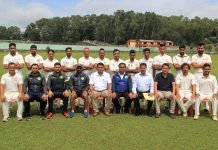 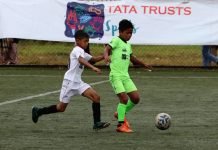 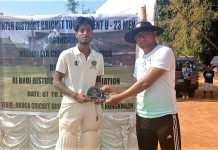 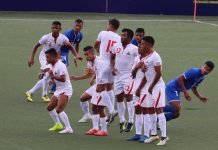