Shillong, May 20: Mawlai and Laitkor won their last matches of Group A in the Shillong Sports Association’s Women’s League at Third Ground, Polo, here today. 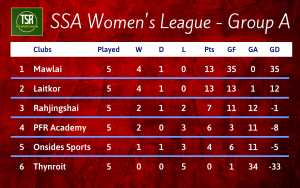 As a result, the two teams have qualified for the semifinals in first and second place respectively from Group A.

Mawlai were 7-0 victors over Rahjingshai while Laitkor took down PFR Academy 3-0.

The final Group B matches will be held tomorrow. Maw-U-Tieng, who have finished their five games, have already booked their place in the semifinals. However, the other spot is very much open – second-placed Lawei and third-placed Lumparing are at the forefront but there still exists hope for Nongkrem and Nongkohlew. 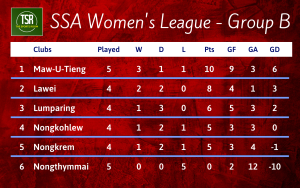 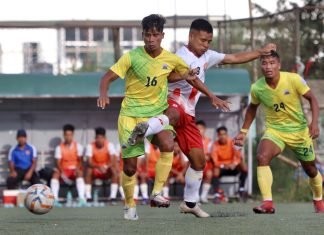 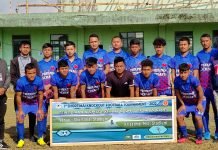 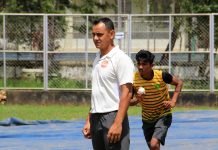 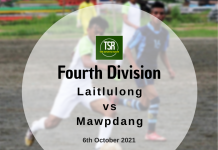 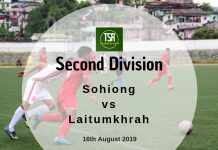