She has also previously represented Meghalaya in the Subroto Cup, Sub-Junior Girls National Football Championship and friendlies against the Bhutan national U-17 girls’ team.

Garhwal haven’t had the best of starts to the new season in Delhi, suffering two defeats so far. 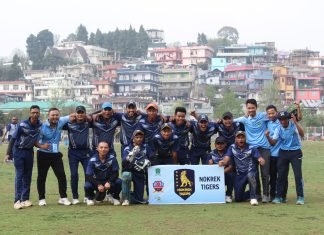 The Sports Room - April 2, 2022
0
Shillong, Apr 2: Nokrek Tigers were supreme in the field as they defended a small total to beat Umiam Eagles by 34 runs in the... 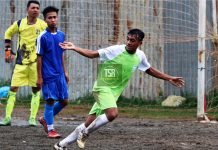 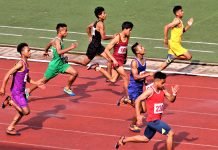 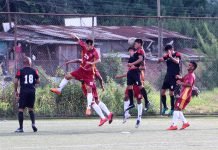