Shillong, Jan 18: Meghalaya lost their opening fixture of the Senior Women’s One Day Trophy to Mumbai by nine wickets in Nagpur today.

It would have been easy for Meghalaya to have been overwhelmed by their more renowned opponents but they performed admirably, though with areas in which they need to improve.

Mumbai won the toss and chose to field first and restricted Meghalaya to 130/8 in 50 overs. This they were able to chase down for the loss of one wicket in 21.2 overs.

Guest players Sejal Raut (44) and Vaincy Chaudhary (24) contributed the bulk of Meghalaya’s runs, though Suriti Kumari Ray also made a handy 22 with five hits to the boundary. She and Raut put on 45 for the second wicket.

Meghalaya utilised eight bowlers in the second innings but only Debasmita Dutta (1/30) could bag a wicket.

Meghalaya will next face Rajasthan tomorrow. Rajasthan won their first match today against Pondicherry by eight wickets. Also in Group C are West Bengal and Assam. 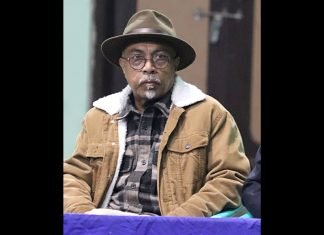 The Sports Room - July 29, 2022
0
Shillong, Jul 29: Robert G Lyngdoh passed away today after a prolonged illness. He was 62. Renowned for his role as Meghalaya's Home Minister many... 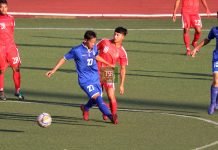 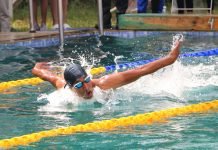 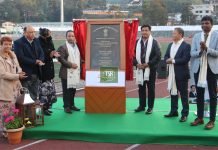 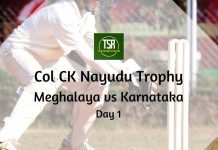