Shillong, June 15: The Manipur girls’ team got their campaign off to an amazing start with a 7-0 victory over Arunachal Pradesh in Pool A of the Assam Rifles CAPF Under-19 Football Talent Hunt Tournament Phase 2 here today afternoon at the JN Stadium.

Five of the goals were scored by N Ratanbala Devi, who dominated the forward ground and
ran riot amidst the Arunachal defence. The other goal scorers were S Ranjana Chanu and A
Roja Devi.

In the earlier game of the day, Mizoram girls defeated Tripura 1-0 in Pool B after a tough
contest.

Two boys’ matches are lined up for tomorrow – Nagaland vs Meghalaya at 1PM, followed by Mizoram vs Tripura at 3:30PM. 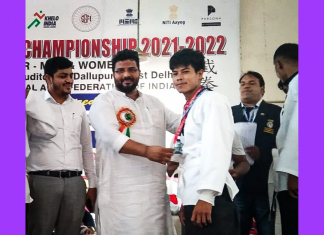 The Sports Room - October 6, 2021
0
Shillong, Oct 6: Two martial artists from the Ferdy School of Martial Arts (The Revolution MMA) have won medals for Meghalaya at the 6th... 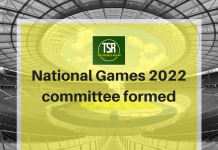 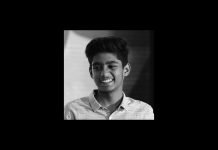 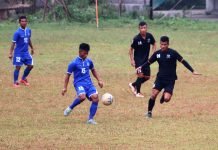 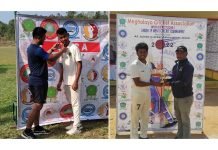