It was a nervy affair from both sides, with the hosts creating, and missing, several chances, but Deory managed to get the ball into the back of the net after a goalmouth melee in the 77th minute.

Key stats:
* This was Deory’s first appearance in the starting XI for Lajong in the I-League after making 12 previous appearances as a substitute.
* This was the first time that Lajong have won their opening I-League match since the 2013-14 season.
* The win ends Lajong’s 5-match home I-League winless streak. The last time the Reds won in Shillong was on 5th February. 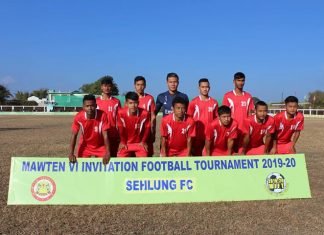 The Sports Room - December 30, 2019
0
Shillong, Dec 30: Sehlung FC of Mawngap knocked out defending champions United Umsning in the pre-quarterfinal round of the Mawten Invitation Football Tournament on... 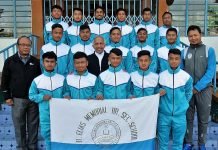 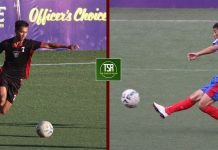 JN Stadium to be demolished and turned into 500-room hotel: sources 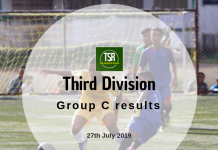