Shillong, Mar 18: After a terrific opening result that saw Langsning FC beat Chennaiyin FC reserves 2-1 on Wednesday, the Shillong-based side will next take on the reserves of Bengaluru FC in the Second Division League at the JN Stadium here tomorrow.

Kick-off for the Group C fixture will be at 4PM. Tickets, ranging in price from Rs 20 to Rs 100, will go on sale from noon tomorrow at the SSA ticket counters in Polo Grounds.

“Our striking, finishing is something we have to improve and I hope that by tomorrow we can show that it has improved,” Shangpliang said at the pre-match press conference here on Sunday.

“We’re working well as a team and tomorrow is a new game. We also have some new players joining our ranks who have to gel with the rest,” he added.

Shangpliang reported no injuries to his side, but Bengaluru are an unknown entity.

“I’ve never seen the reserves play, but coming from such a well-organised and renowned club, we have to respect their capabilities and be ready to play our absolute best game,” the talismanic gaffer said.

Bengaluru reserves coach Naushad Moosa is also facing the same situation in not knowing much about his opponents.

“I’ve heard that Langsning are a good team, so we will be cautious in the first half and take the game from there,” he said.

This will be Bengaluru’s first match of the Second Division, but though Moosa’s players are young, they have a bit of experience.

“Our preparations started in October. We first played a tournament in Kerala where we reached the semi-finals. In the Bangalore Football League we’re currently second. Putting our youngsters in the tournament will be good for them as we have an U-15 and U-18 academy, but it’s not possible for those graduates to jump straightaway into the senior team,” Moosa said.

The reserves train with the seniors and Bengaluru head coach Albert Roca always wants them training with him.

“That really helps them grow and from the Second Division we’re looking to get more match experience, build confidence, but we would love to win and that’s why we’re here,” Moosa added. 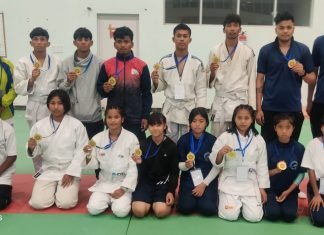 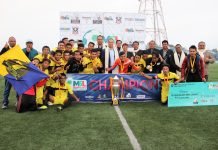 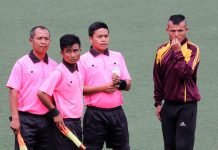 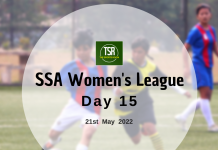 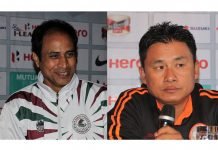