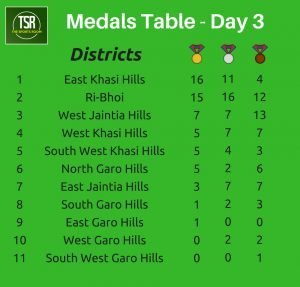 In the end EKH’s gold medal in the girls’ U-16 4x100m relay, the penultimate event, proved vital as that victory made sure that there was no way for Ri-Bhoi to get back, even though the latter went on to win the boys’ U-16 4x100m relay.

North Garo Hills (NGH) slipped from third to sixth in the standings after they were unable to add to their gold tally of five from the day before. Instead West Jaintia Hills (WJH) finished third, while West Khasi Hills moved leapfrogged South West Khasi Hills from sixth to fourth. East Garo Hills finished in ninth place by winning their first gold medal today, thanks to Kraisment R Sangma in the U-16 boys’ long jump. All 11 Meghalaya districts thus picked up at least one medal at the meet.

Besides the overall championship, EKH also won the girls’ trophy with 11 gold, seven silver and three bronze, with Ri-Bhoi coming second with five gold, silver and bronze medals each. The boys’ trophy was claimed by Ri-Bhoi (10G, 11S, 7B) ahead of WJH (5G, 4S, 7B).

As is usually the case Ri-Bhoi and the Khasi-Jaintia Hills dominated the competition, winning 51 of the 58 available gold medals. This one-sidedness was reflected in both the girls’ and boys’ divisions – Garo Hills won just two out of 29 girls’ gold medals and five out of 29 boys’ gold medals. However, with three gold, one silver and three bronze NGH did manage to come fourth in the boys’ division. 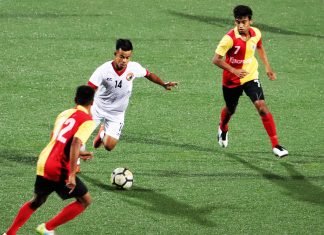 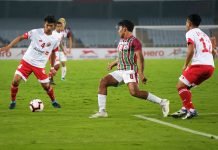 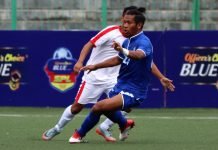 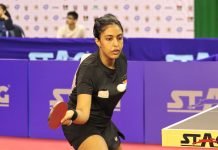 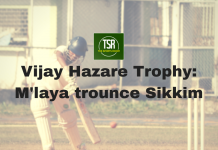