Shillong, Nov 24: MC Mary Kom did today what no other woman has done before – win a sixth World Boxing Championship gold medal, which she did after beating Ukraine’s Hanna Okhota by unanimous decision in the final of the 48kg division in New Delhi.

With barely time to catch her breath after the fight, the 35-year-old was already speaking about her aim to qualify for the 2020 Tokyo Olympics.

“I am a little bit emotional. There is no (48kg) weight category in the Olympic Games. Because of your love and support, I feel I will be able to qualify for the 2020 Tokyo Olympics. I was not able to qualify for the Rio Games (in 2016). I am still suffering from that,” she was quoted as saying in the media after her win today.

For the Olympics Kom will attempt to qualify for the 51kg category.

Her win today set Twitter in India alight, with praise coming in from such personalities as Prime Minister Narendra Modi, other politicians like Kiren Rijiju and Rajyavardhan Rathore (a former Olympian himself) and former India cricketer Virendar Sehwag. 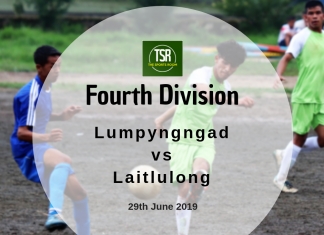 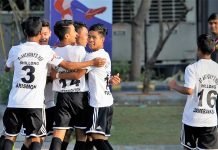 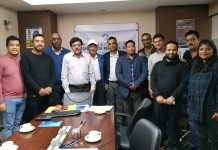 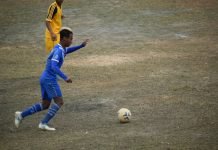