Shillong, Mar 23: Meghalaya lost to Arunachal Pradesh by five wickets in their third match of the U-23 Women’s One-Day League in Bhubaneshwar today.

After winning the toss Meghalaya opted to bat first and started slowly. Razia Ahmed made 24 and captain Debasmita Dutta 11, but a middle order collapse would have given Arunachal hopes of bowling out their opponents for less than 100. However, Banrisha Wahlang chipped in with 20 after coming in at number 10 and Meghalaya finished on 110/9 in their 50 overs.

Meghalaya will next take on Bihar tomorrow. 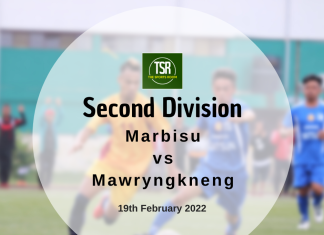 The Sports Room - February 19, 2022
0
Shillong, Feb 19: Marbisu secured a place in the semifinals of the Shillong Sports Association's Second Division with a 2-1 win against Mawryngkneng in... 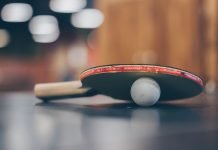 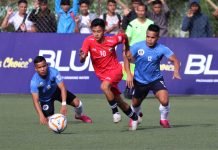 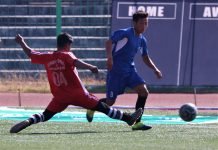 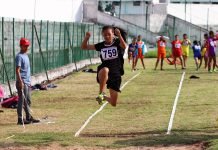