Shillong, May 28: Promoted to the upcoming season of the Shillong Premier League, Nongrim Hills signed the most number of players in the Shillong Sports Association’s transfer window.

Nongrim signed up 22 U-18 and senior players, while Ryntih, who won a spot through auction in the SPL, picked up 18. Mawkhar, who were promoted to the First Division and who opted to also take part in the U-18 SPL, signed 17 players.

2013 SPL champions Rangdajied United, meanwhile, have brought in 19, but parted ways with another 18.

Ryntih really shook things up among the more established teams like Rangdajied and twice defending champions Langsning by poaching several of their players.

Meanwhile, despite earlier rumours of Malki fighting their one-year ban from the SPL, it looks like they will be absent this season, with 16 of their players departing for other clubs. In addition, it has been learnt that several others have made their way to clubs in other districts.

Interestingly, despite both being relegated from the SPL last year, Meghalaya Police and Sawmer have opted for different strategies. In Sawmer’s case 22 players have exited and nine signed, while the police have taken on 15 and seen only one leave.

Another team that was notably active in the transfer window was little-known (at least to TSR) Laitkyrhong. They have brought on 11 players and that’s because they won the auction to fill up the vacant Second Division spot that was created when Ryntih moved to the SPL. Laitkyrhong, for those who don’t know, is in the area around Mawkynrew. 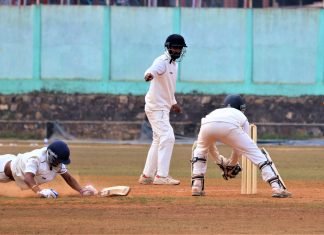 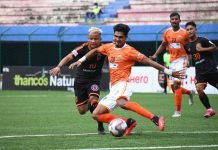 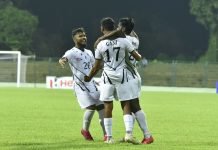 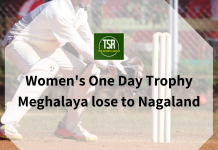 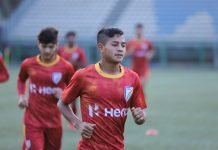