Shillong, Jul 15: They might have received a bit of a scare but Rangdajied United will meet Shillong Lajong in the final of the U-18 Shillong Premier League after registering a 3-2 victory over Nongkrem at Third Ground, Polo, today.

It was a catch-up day today in the U-18 SPL, with this match originally scheduled for 10th July, but which was abandoned due to a waterlogged pitch. Nangkiew Irat and Lawsohtun then played a 1-1 draw in a match that had been abandoned on 26th June for the same reason.

This second fixture had no bearing on who would reach the final, but Honourable Kharmyndai scored his first goal of the season for Nangkiew in the 26th minute before Blashan Nongkynrih equalised in the 43rd. Nongkynrih now has the distinction of scoring Lawsohtun’s first goal of the season (on 24th May against Nongkrem) as well as the club’s last.

Meanwhile, they just needed a draw to get to the final ahead of Langsning but Rangdajied took the lead in the third minute via an own goal. However, their lead last less than 10 minutes when Gerald Mylliemngap equalised with his first goal of the season.

One apiece was how it stayed for nearly an hour before Mebari Kharbuli gave Nongkrem the lead in the 70th minute.

A shock result (ninth-placed Nongkrem had only won against the teams below them in the table) was averted, however, with RUFC’s Oresterwell producing his 10th goal of the season in the 74th minute before Mebanrikupar Rynjah gave his side the lead in the 77th.

Rangdajied thus qualify for the final with 25 points, second behind Lajong (31), beating 2018 champions Langsning (23) to the title match.

There is still one fixture left to play in the round-robin stage. The Nangkiew-Nongrim Hills fixture on 9th July had also been washed out. The revised date has not been intimated to the press. 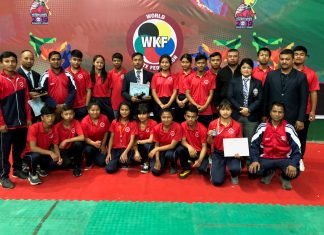 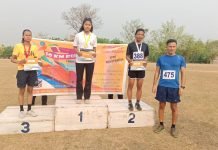 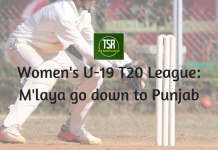 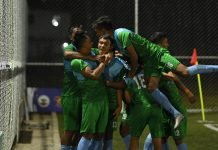