Shillong, Oct 30: Three Meghalaya footballers have earned places in a selection camp for the Indian team in preparation for the 2020 FIFA U-17 Women’s World Cup.

Sanfida Nongrum, Sunalinda Iawren and Wandashisha Marwein have been invited by the All India Football Federation for the trials, which will be held in Kalyani, West Bengal, next month. They will depart for Bengal at a date to be announced.

The 2020 FIFA U-17 Women’s World Cup will be hosted by India. A total of 51 players have been invited for the trials by the AIFF. 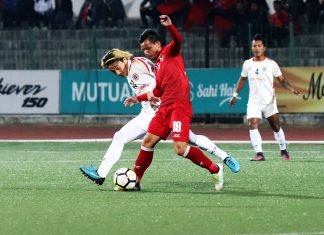 The Sports Room - March 6, 2018
0
Bhogtoram Mawroh shares his thoughts on Shillong Lajong's final match of the I-League season, while also expressing his hopes for Langsning in the Second... 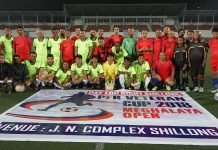 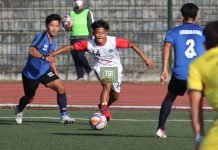 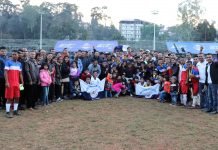