Shillong, Jan 24: Kynsailang Khongsit has become the fifth Shillong Lajong player to make a move, with the club announcing today that he will join the Indian Super League club Hyderabad FC’s reserve side that will take part in this season’s Second Division League.

The 19-year-old defender made the switch to Lajong along with Buam from the old Royal Wahingdoh and won the U-18 Youth League (now Elite League) with SLFC in 2018.

Khongsit made his I-League debut in Lajong’s first match of 2017-18 against Gokulam Kerala and has made a total of 22 appearances across two seasons in the I-League.

Hyderabad are in Group B of the Second Division. The reserve sides of the Indian Super League teams will only play in the group stage of the competition. 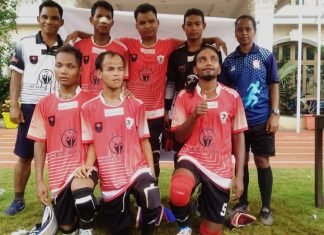 The Sports Room - October 30, 2021
0
Shillong, Oct 30: Meghalaya won the men's division of the National Blind Football Tournament 1-0 against Kerala in the final in Chennai today. The lone... 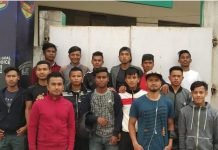 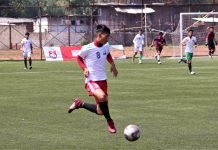 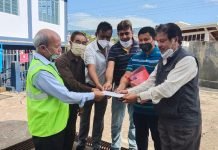 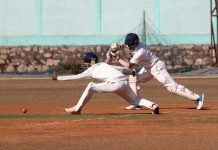