Buam is now the third Meghalaya footballer to have been signed to the Gaurs, following Redeem Tlang and Aiban Dohling, all former team mates at Shillong Lajong.

Earlier this year Buam had been loaned out to FC Bengaluru United and played for them in the Second Division League.

He burst onto the national season with six goals in his maiden season of the I-League in 2018-19 (a club record for an Indian player and a new club record for a Meghalayan), scoring against Gokulam Kerala, Minerva Punjab, NEROCA and Mohun Bagan. He played in all 20 games that season, making 19 starts and one appearance as a substitute.

Buam also played for the erstwhile Royal Wahingdoh’s junior sides, but followed youth coach Bobby Lyngdoh Nongbet to Lajong in 2017. He would go on to win the U-18 Youth League (now renamed Elite League) with SLFC in 2018. 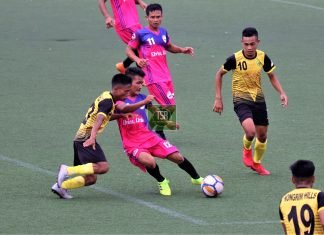 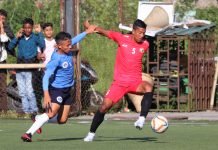 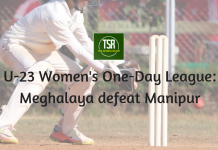 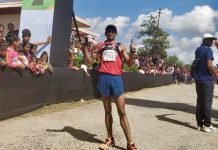