Shillong, Oct 22: After two relatively unproductive years at NorthEast United, Rupert Nongrum has moved from the Indian Super League side to Punjab FC, it was announced by the I-League club yesterday evening.

His joining NorthEast United in 2018, at the same time that fellow Meghalaya footballer Redeem Tlang also joined the Highlanders, promised much but delivered little. Injury problems dogged him in 2018-19 and he made no ISL appearances that season. He was retained the following year but only played in four games of the 2019-20 season, which saw NEUFC finish in penultimate position.

His two-year spell would have been even more disappointing given Tlang’s rise during the same time, which has led the latter to make the switch to FC Goa for 2020-21.

Despite not getting much game time Punjab FC have obviously seen value in Nongrum and the midfielder will surely want to seize the opportunity and prove his worth.

Besides NorthEast United, Nongrum has made 15 appearances for ATK in 2017-18 and five for Delhi Dynamos on a loan spell from Shillong Lajong back in 2016.

He made a couple of appearances for the India U-19 national team and played his early years of professional football with Lajong, for whom he made 22 appearances in the I-League (15 as starts, seven as a substitute). His I-League debut came on 14th February 2015 in an away game at Bengaluru FC.

His one and only goal for SLFC in the I-League came on 21st January 2017 when he scored in a winning cause against Minerva Punjab at home. By doing so he became the first Meghalayan to score for Lajong in the I-League since Eugeneson Lyngdoh in the 2011-12 season.

Nongrum also captained the Lajong side that won the 2015 Shillong Premier League title, the club’s second of three such consecutive triumphs. 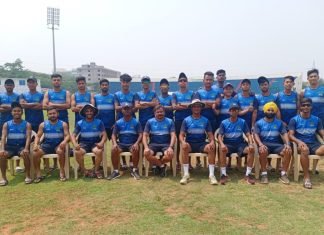 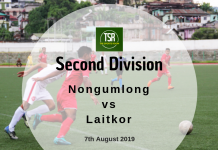 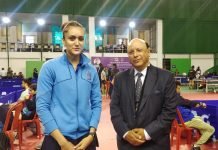 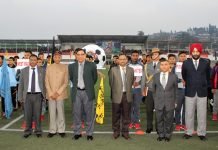 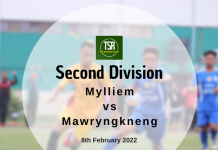