Shillong, Jan 15: The new East Khasi Hills District Basketball Association has named its office bearers who will serve for a four-year period up to 2025, it was announced today.

The first general council of the association was held on 28th November through video conferencing where certain office bearers were appointed. This list was then expanded in an executive committee meeting on 15th December.

The President of the EKHDBA is Ampareen Lyngdoh MLA. The association has also requested affiliation with the Meghalaya Basketball Association and will work “for the best interest of promoting basketball in the district in particular and the state in general.” 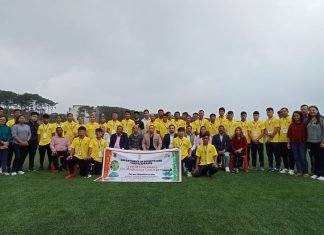 The Sports Room - May 27, 2022
0
Shillong, May 27: Meghalaya will send a contingent of 32 athletes to participate in the Khelo India Youth Games, which will be held in... 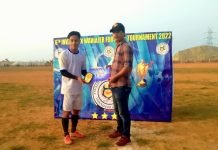 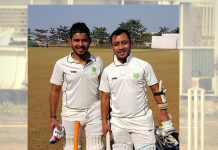 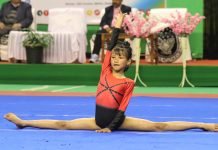 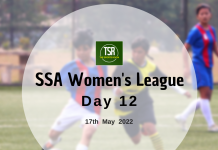