Shillong, Feb 23: Jarmin M Sangma (pictured right) returned to Meghalaya after earning a bronze medal at the MMA National Championship 2021, which was held in Lucknow on 19th to 21st February.

Sangma and Pynnehbor Mylliemngap were Meghalaya’s two representatives at the championship. It was the first time that the state participated at the national event.

“I’m happy that Jarmin has joined the right platform, for which I have tried to rope him in since 2016,” martial arts supporter and official Lorenzo Warjri said. “It’s an honour for Meghalaya that both [fighters] took part in this national championship in MMA, which is one of the most watched sports in the world now. We wish both of them the best as their participation will open up new avenues for our natural talents in the North East.” 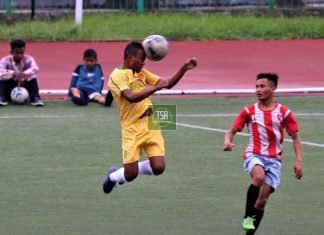 The Sports Room - July 24, 2019
0
Shillong, Jul 24: Mawlai and Nongkrem played out a goalless draw in their First Division match at the JN Stadium here today. This is the... 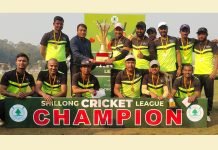 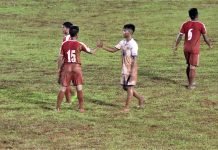 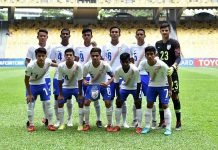 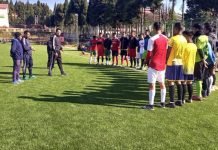