The team made the announcement on Thursday.

Today was Delhi FC’s first match in the 2021-22 season of the Delhi Senior Division, which they won handsomely over Rangers FC 7-0.

Shadap is in familiar company at the club, as it is being coached by Yan Law, who the Meghalayan has played under first at Punjab FC in the 2019-20 I-League and then (very briefly) at Mohammedan Sporting during the I-League Qualifiers in the second half of 2020.

The right back celebrated qualifying for this year’s I-League with the Kolkatan club but he only featured in one match after which Law fell out with the Black Panthers’ management and subsequently left the team, which meant that Shadap was relegated to the sidelines.

Following that, Shadap moved to Churchill Brothers but didn’t get any game time in I-League 2020-21. 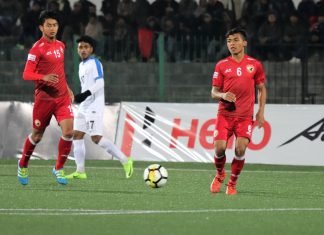 The Sports Room - October 17, 2018
0
Super fan Bhogtoram Mawroh isn't all that hopeful for the chances of Shillong Lajong's all-Indian I-League squad. He explains why...  Shillong Lajong’s decision to buy no... 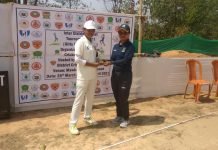 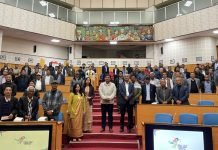 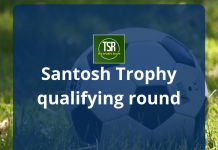 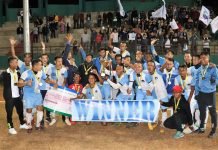