Shillong, Nov 19: After four days of terrific competitiveness, Uttar Pradesh’s Sukhman Singh emerged victorious in category A&B combined following a solid final round of three over 73 at the Indian Golf Union’s Shillong Junior Boys Golf Championship, which was being hosted at Shillong Golf Course in association with the Meghalaya Golf Promoters’ Society, Shillong Club and the Directorate of Sports and Youth Affairs as a way of celebrating the 50th anniversary of Meghalaya’s statehood.

Second position belonged to Jai Bahal of Haryana, who shot a round of four over 74 while Delhi’s Krishnav Nikhil Chopra carded 75 to claim the second runner-up title. One of the favourites of the event, Shat Mishra, covered a lot of ground on the final day as he turned in the lowest score of the day, an even par 70, to finish in fourth place, missing third by just one stroke.

Karnataka’s Mahir Rakhra won the Category B title after shooting 79 on the final day while Kaushal K (76) from Karnataka and Maharashtra native Aryaman Singh (82) finished second and third respectively.

In Category C, Gujarat’s Ansh Jobanputra returned with a final round score of six over 76 to win. Noida-based Ayan Dubey grabbed second place with a final round of 78 and Neil Jolly of Mohali took home the second runner-up title following a round of 84.

The IGU expressed its thanks to the state government, Oil India Ltd, Incredible INdia and IDFC First Bank for their support. 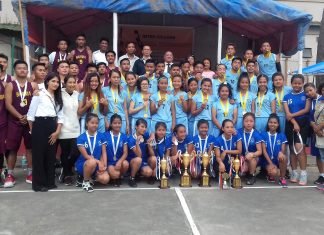 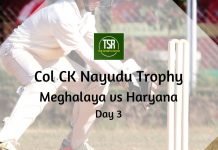 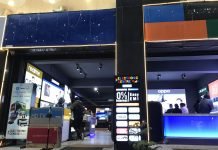