Shillong, Dec 13: The line-up for the final of the Shillong Sports Association’s Third Division 2021 was settled today after Nongrah defeated Sohryngkham 4-3 on penalties in the second semifinal at Polo Ground here today.

Nongrah will thus meet Mawtawar in the title match on Saturday at 2PM. Mawtawar had pipped Laitlyngkot 1-0 in the first semi two days ago.

Today, Aplang Buam put Nongrah into the lead in the 25th minute but Bankyrshan Nongrum (50′) got Sohryngkham back in the game with the 90th goal of the season. Full time ended 1-1 and extra time did too, which took the match to penalties.

It was a tense affair but Nongrah held on in the end to take the tiebreaker 4-3. This is the second consecutive match in which Nongrah have won it on penalties, after beating Mawshbuit 5-4 in the quarterfinals after extra time ended goalless.

A place in the final also means that Nongrah have secured promotion to next season’s Second Division. They were at the bottom of the SSA pyramid in 2019 but came second in the Fourth Division that year to secure promotion to 2021’s Third Division and they have now ensured that their upward journey continues into next year as well.

The Sports Room - January 18, 2018
0
Shillong, Jan 18: Of special note in this edition of the I-League is that Minerva Punjab, who were only able to win two matches all...

Lajong to begin Junior League final round campaign on Tuesday 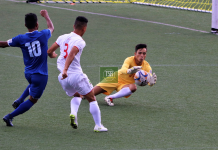 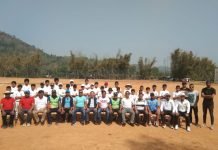 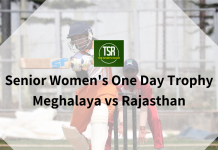 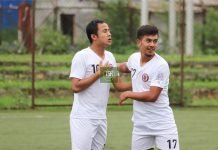