The match took place at the Wahiajer Stadium. The tournament is organised by Wahiajer SC.

There are 32 teams in all that are taking part in the tournament this year, with the eventual champion to take home Rs 2 lakh, while the runners-up will earn Rs 1 lakh in prize money. 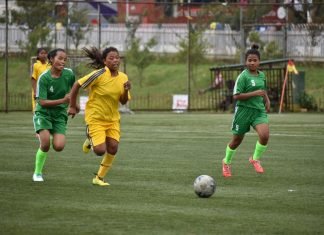 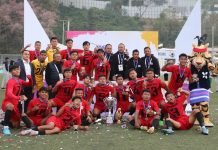 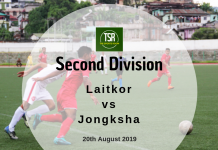 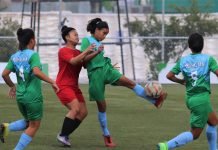