Shillong, Feb 1: Ricky Shabong has been loaned out to Rajasthan United for the remainder of the 2021-22 season.

The move was finalised yesterday, the last day of the transfer window and announced by his new team on Instagram. Shabong heads to the new I-League club from ATK Mohun Bagan.

The 19-year-old midfielder had made 28 appearances for Indian Arrows in the I-League spread across two seasons and had also featured in the Indian national U-15, U-16, U-17 and U-19 teams.

He was signed by Bagan from the Arrows in August last year but didn’t get any starts with the Mariners in the Indian Super League.

The I-League was put on hiatus after just one round of action because of an outbreak of Covid-19 cases at the end of December but it is hoped that it will be able to resume soon. 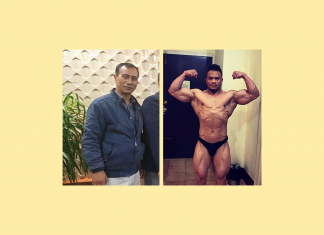 The Sports Room - May 27, 2021
0
Shillong, May 27: Meghalaya lost another two people involved in the state's sports community in recent days - Bresterwell Kharumnuid (pictured left) and Pynshngain... 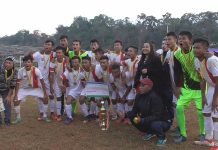 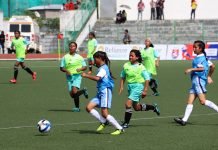 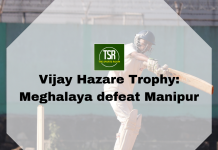