Shillong, Feb 9: PIFA Sports won the Western India Football Association (the governing body for the sport in Maharashtra) Women’s Football League 2021-22 and they did it with a Meghalayan in the ranks – Wandashisha Marwein (pictured foreground).

This tournament is a qualifying tournament for the national Indian Women’s League 2021-2022.

Marwein had scored a hat-trick in PIFA’s recent match against a side from Pune. The attacking midfielder had previously signed for Rebels Women’s FC in the Karnataka Women’s Super Division Football League last year. She had also received a place in a trial for the U-17 Women’s World Cup by the All India Football Federation in 2019 and played for Meghalaya against a visiting Bhutan U-17 girls team in early 2020.

Unfortunately, the WIFA Women’s Football League 2020-21, which followed, was cancelled soon after the start because of the second wave of the Covid-19 pandemic.

This season’s WIFA WFL had to pause in January because of the third wave but was able to get going again this month. 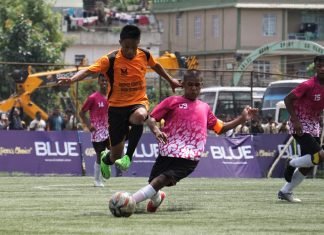 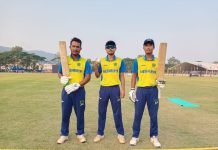 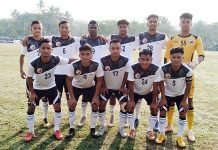 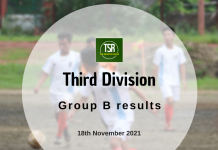 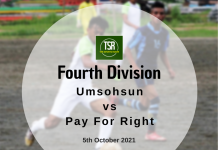