The second match of the tournament and first of Zone 1’s Group B saw WKH win the toss in the morning and opt to bat. Pynshaibha Khardewsaw top-scored with 23, while Paiawetson (16) and Armour Dkhar (11) also got starts for West Khasi Hills.

However, some disciplined bowling by Ri-Bhoi ensured that their opponents were all out for 113 in 27.5 overs. Man-of-the-match Sadashiv Prasad (pictured) took 3/24, while the other wicket-takers were Bharat Gurung (2/15), Badonnam John Mylliemngap (2/35) and Abhishek Rai (1/15).

Damudskhem Kharbani (1/15) struck for WKH with the very first legal delivery of the second innings but Ri-Bhoi’s second wicket pair of Deekreat Nath (51 not out) and Reshab Subedi (39) added another 103 runs together.

The two had almost taken their team to victory when Alandonald Marngar (1/16) trapped Subedi leg before but that could only fractionally delay Ri-Bhoi from achieving victory, which they did in 18.3 overs.

Tomorrow, in Group A, East Jaintia Cricket Association will take on All Jaintia CA. 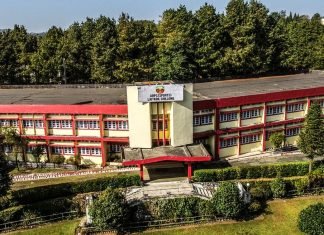 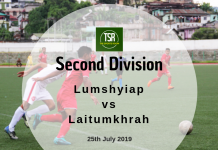 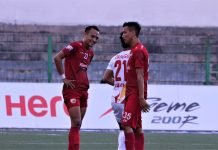 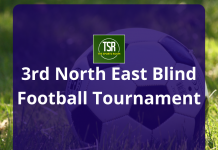 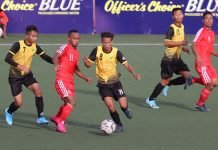