The event was organised by the Meghalaya Wushu Association in Shillong last week. There were 147 participants from around the state.

In addition, there was one official from the district officiating at the championship – Satisfy Syngkon.

The WJHWA also expressed its thanks to Jowai MLA Wailadmiki Shylla for supporting the association at the tournament. 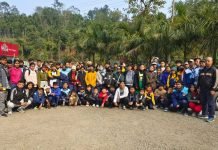 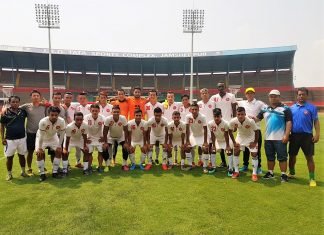 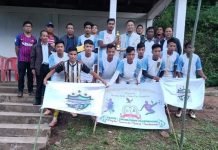 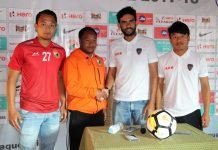 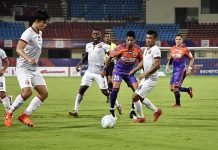 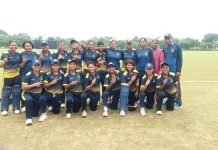