The club announced yesterday that it had signed Marbarin Nongrum and Charlinda Nongtdu for the upcoming season. Kerala United are based out of Malappuram.

TSR doesn’t know all that much about Nongtdu, other than she played for Maw-U-Tieng in the Shillong Sports Association’s maiden edition of the Women’s League earlier this year.

Nongrum had featured in the Mawlai team that won the league. She has also played for Mumbai-based PIFA in 2021 where she found a level of success. 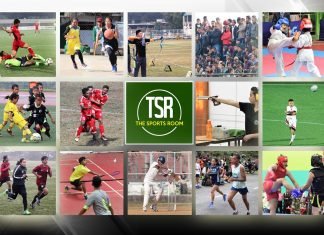 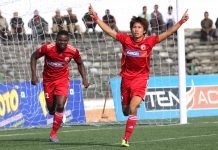 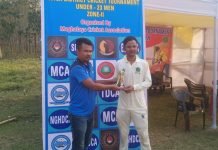 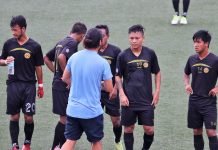