Both were elected unopposed. Bhattacharjee was the Honorary Secretary in the years leading up to 2019 after which Kharkongor took over. It was under the former that Meghalaya was included as a full member of the BCCI and began participating in domestic cricket tournaments. Kharkongor then carried on the work of building up the sport in Meghalaya while also weathering the disruption of the Covid-19 pandemic.

There were four other posts in the Apex Council up for grabs – Vice-President, Honorary Joint Secretary, Honorary Treasurer and Member (Councillor).

There were, thus, only two competitive races – for VP and Treasurer – with two candidates contesting for each and these were won by Rayonald Kharkamni and incumbent Dhrubajyoti Thakuria respectively.

“The whole election process was transparent, free and fair. It was conducted on the basis of the BCCI rules and procedure for conduct of elections and also with guidance from provisions of the rules of the Election Commission of India,” the Electoral Officer, W Khyllep, said in the official report.

Representatives of the 11 district associations affiliated to the MCA were eligible to vote in the election. The electoral rolls were published on 10th October. Nominations were accepted on 14th October and 11 nomination papers were received. Bhattacharjee, Kharkongor and Shira were the only people to file nominations in their respective categories.

Scrutiny of the nominations was also held on 14th November and all were found to be valid. However, three nominees withdrew their candidature by the following day – one each for VP, Treasurer and Member (Councillor); the latter meant that Momin was elected unopposed.

Voting yesterday was therefore only held for the two remaining posts of VP and Treasurer. 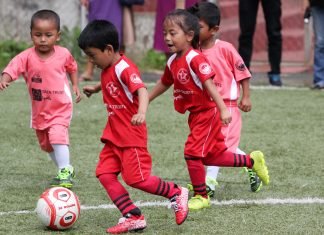 The Sports Room - June 23, 2018
0
Shillong, Jun 23: Even heavy rain could not dampen the enthusiasm of the children taking part in the third day of the Meghalaya Baby League... 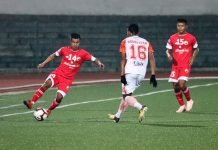 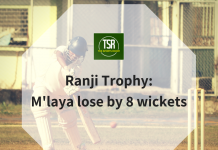 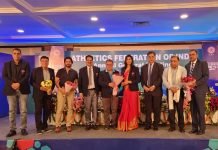 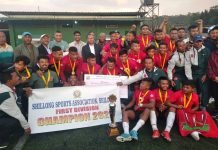