Shillong, Feb 27: Three Meghalaya players had to be hospitalised in their semifinal match against Assam at the Dr T Ao Memorial Football Tournament in Guwahati today as the hosts won 1-0 in a game that was “stolen” from Meghalaya.

According to Meghalaya coach Bobby Nongbet, his boys were dominant in all departments, but were denied by some rough tackles and poor officiating.

Less than 10 minutes after the start Nongbet said an Assam player handled the ball in the box, but the referee didn’t award Meghalaya a penalty.

Another penalty was denied in the second half when Freestar Kharbangar was “brutally tackled” inside the box, resulting in the player being rushed to hospital.

Assam bagged the lead in the 56th minute, which Nongbet thought should have been disallowed for offside.

Goalkeeper and captain Kenio Lyngkhoi and Donboklang Lyngdoh were also stretchered off the field after “dangerous fouls” were committed against them.

“It was always going to be difficult to play against a host team but this is a terrible way for Assam to win… The referees were all from Assam and made us lose this match. (This is) not healthy for football,” Nongbet said in an email. “But I’m very happy to see how the boys had played today. They showed great quality football and being younger, with mostly U-19s, we played exceptional football.”

The Meghalaya team had reached the semis after topping Group B by beating Sikkim 1-0 and Tripura 4-0. 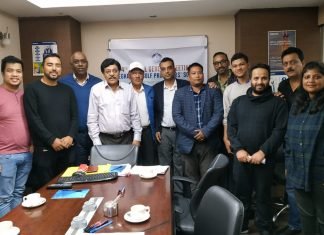 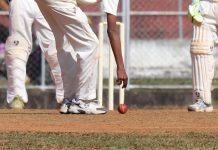 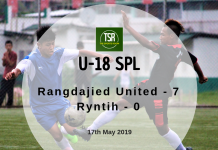 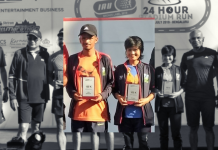