In the afternoon fixture the jawans beat Ryntih 3-0. Zuala scored the opening goal in the 19th minute via a cross, while M Chetry doubled the Assam Rifles lead in the 33rd minute with a penalty kick after Ryntih committed an infraction in the box.

Ryntih tried to get back in the game in the second half but found luck not to be on their side. L Santa Singh then put the result beyond doubt with a 62nd minute goal.

Michealson Kurbah bagged the first and last goals of the match for Mawngap (35′, 85′) while Bansharai Sun’s (55′) goal came in between. Kyntiew Myrthong scored the lone goal for Kith United in the 70th minute, which gave his side some hope of a comeback before Kurbah put an end to that five minutes from full time.

Both of today’s winners have to charge back onto the pitch tomorrow for the last-four stage.

In the 10AM match Smit will play Mawngap, while Assam Rifles take on Mawpat at 1PM. Both matches will be held at the Assam Regimental Centre. 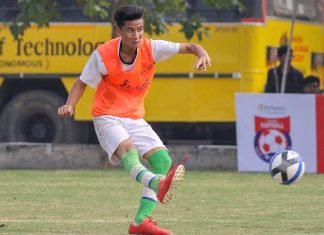 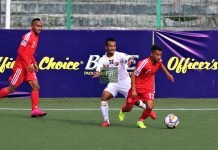 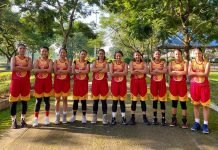 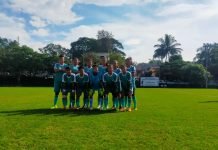