Shillong, Jun 21: The organisers of the Super 5 five-a-side football tournament closed the entry process for the tournament after a massive 160 teams registered for the third edition of the competition, which began here today.

Teams have been drawn from Meghalaya, Assam and other North East states. The organisers had previously stated that they expected 150 teams to participate, but interest in the tournament has surpassed that.

The matches will all be held at Madan Iewrynghep in Laitumkhrah.

Jaiaw City FC progressed to the next round with a walkover after Board President FC (B) did not show up. 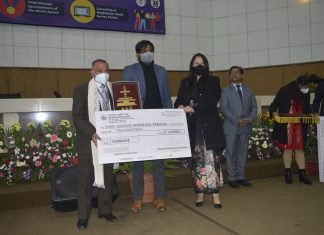 The Sports Room - December 11, 2020
0
Shillong, Dec 11: The Chief Minister's Sportspersons of the Month awards were distributed today to one athlete from the Khasi Hills, Jaintia Hills and... 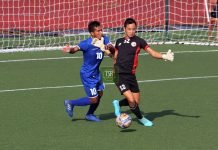 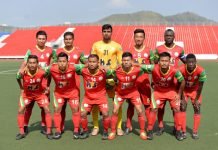 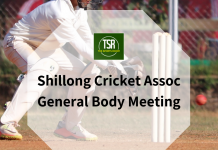