Shillong, Jul 15: The final of the FIFA World Cup Russia 2018 will be an extra special affair in Meghalaya with the title match to be screened live on a giant screen at the heart of Shillong’s sports scene at the JN Stadium in Polo Ground on Sunday evening.

An exciting extravaganza is planned for the culmination of the mega-tournament, organised by the Government of Meghalaya’s Directorate of Sports & Youth Affairs.

Entry is completely free and the thrills begin right from 3PM, with children to be kept busy with fun activities, such as a bouncy castle and trampoline. The event will also have a family section.

At 4:30PM, an expert panel comprising of journalists, sports figures and fanatical football fans take the stage, followed by an exhilarating dance group and the band Gravity, which will be belting out plenty of favourite tunes to keep the audience going.

There’s plenty more music on offer, from the likes of DJ Sev and others, as well as some stunning freestyle football tricks by Nicolas Kharumnuid from Smit and a magic act by John Lanong.

The event will then be capped off between the final between France and Croatia on a giant 30-foot by 20-foot LED screen, the two teams that have battled their way through the field of 32 to contest the grand finale.

Football is a unifying sport, bringing together the best across the planet. Uniting the people of Meghalaya in their favourite pastime through this initiative is one of the aims of this public screening, bringing people together for the greatest show on earth. 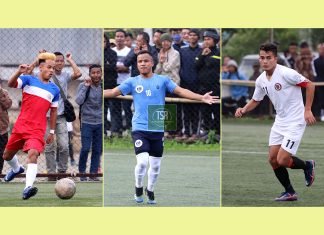 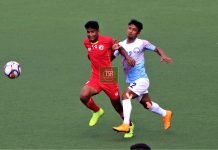 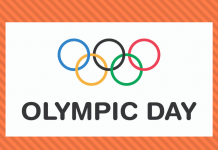 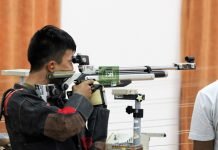 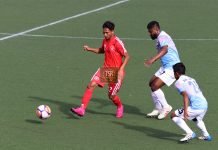