The competition was organised by the Seng Samla Nongpoh Proper.

In the women’s final, Shillong Labet defeated Tyllilang 54-40, while the men’s team went on to defeat Onyx Major in a closer contest 62-57. 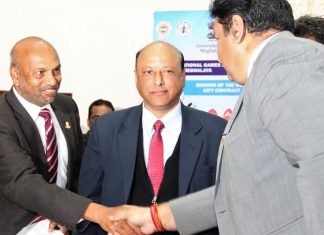 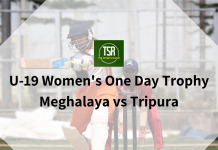 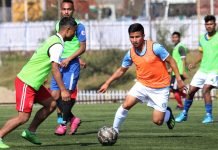 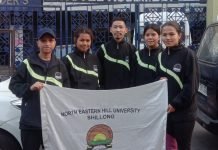 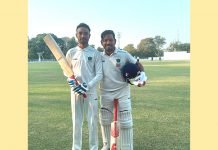