Shillong, Nov 10: Shillong Lajong will take on Gokulam Kerala in a significant I-League match for both sides in Kozhikode at 5PM on Sunday.

Lajong have three points after an opening win, but this was followed by two straight defeats. Gokulam, meanwhile, have secured two draws but were recently defeated at home 3-2 by Chennai City and are thus yet to taste victory this season.

Last year SLFC gave up a two-goal to one lead to lose to Gokulam 3-2 in the Kerala heat.

“Preparation has been good. The boys have recovered well (since the team’s loss to Indian Arrows in Cuttack five days ago) and we have been working on our errors and hopefully the boys will put up a good performance on Sunday,” Lajong coach Alison Kharsyntiew was quoted as saying in a club press release today. “Gokulam are a good side. They have a balanced squad with young and experienced players and we have to work very hard to beat them. I want the players to put more energy and quality in the final third.”

Gokulam’s coach Bino George, meanwhile, has been planning to use a new formation in the game against Lajong as he feels that while his side have been able to score in every game, defensively that has left his side a little open, which culminated in the loss against southern rivals Chennai City.

“We have practised with a new formation for tomorrow’s game,” George was quoted as saying on Goal.com. “We know that Shillong Lajong are a side who have been playing together for a long time. The cover a lot of ground and work hard. The issues in defence in the last match were because we were attacking a lot at the other end.” 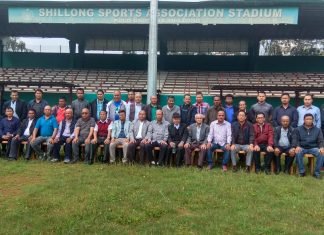 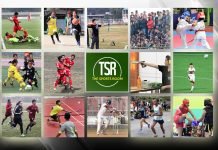 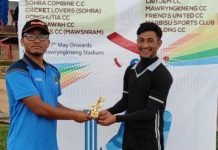 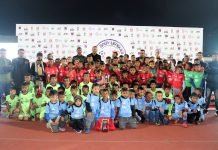 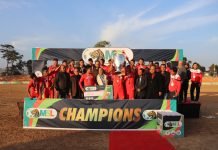