Shillong, Dec 6: A smashing century from guest/professional Punit Bisht (pictured right) took Meghalaya to 294/5 on the first day of their Ranji Trophy plate group match against Uttarakhand in Dehradun today.

The innings of the Meghalaya wicketkeeper was absolutely crucial as Uttarakhand had taken three early wickets after winning the toss and opting to bowl first.

Bisht and Nagar (pictured left) would go on to put on 194 for the fourth wicket before Nagar fell in the nineties just short of his century.

Gurinder Singh then joined Bisht at the crease and the pair added another 58 runs before the centurion was finally dismissed by the hosts.

Meanwhile, the Ranji Trophy plate group match between Meghalaya and Mizoram, originally scheduled to be played from December 22 to 25, has been rescheduled after the intervention by Meghalaya Cricket Association Honorary Secretary Naba Bhattacharjee, who pointed out matches should not be held on the holy occasion of Christmas.

Accordingly, the BCCI has agreed to advance the match, which will now be held from December 20 to 23. 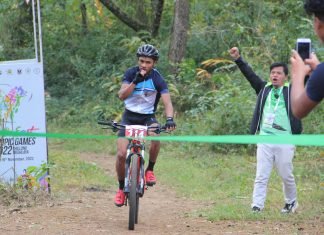 The Sports Room - November 11, 2022
0
Shillong, Nov 11: Manipur won both gold medals on offer today in the first day of the cycling events at the 2nd North East Olympic... 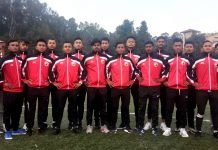 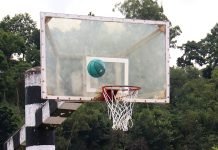 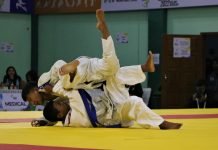 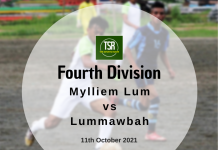