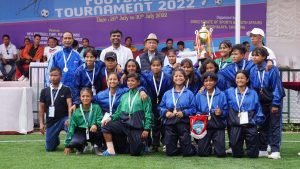 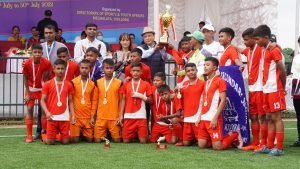 Individual awards were also given out at the closing ceremony. In the U-14 boys’ category, Idamayalang Pyrtuh of Roman Catholic Evening SS was named Best Goalkeeper and his team mate Richanmi-o Lyngdoh Player of the Tournament.

Sati Raja Memorial SS’s Ribansi Jamu was named Best Goalkeeper of the U-17 girls’ category, with Makrisha Songthiang of Iewrynghep SS the Player of the Tournament.

Banshaibok Sohshang of Sib Sing Memorial HSS picked up the Best Goalkeeper award of the U-17 boys’ category, with Chibaitki Pamthied of St Anthony’s HSS the Player of the Tournament. 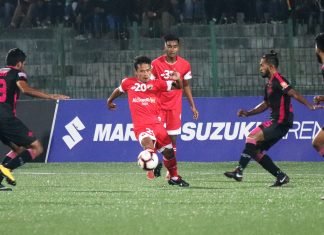 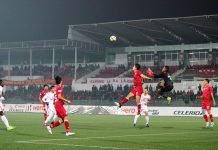 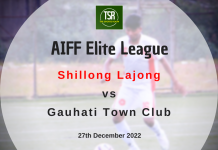 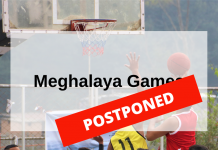