Shillong, Feb 21: Meghalaya won their third match on the trot by beating Nagaland 2-1 in the U-21 Dr T Ao Football Tournament in Guwahati today.

Both of Meghalaya’s goals were scored in the first half and eventual man-of-the-match Figo Syndai scored one and assisted in the other.

He provided the breakthrough in only the fourth minute in combination with Chanmitre Thma and then provided the assist late in the first half when he put in a brilliant pass for Batskhem Thangkhiew to score from.

Meghalaya, however were unable to keep a clean sheet yet again and conceded a goal via a penalty deep into the second half.

Meghalaya have absolutely no rest and will play their fourth match in as many days against Mizoram tomorrow at 1:30PM. 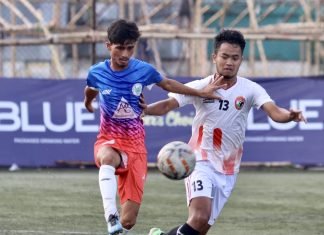 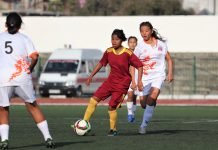 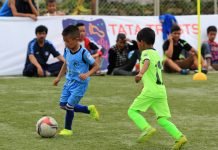 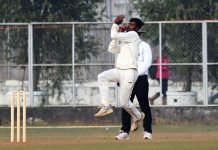 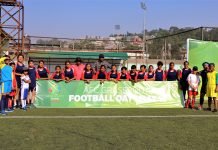