Shillong, Mar 4: Shillong Lajong will finish I-League 2018-19 season at the very bottom after losing to Aizawl FC 4-1 in Aizawl today.

With Lajong having to win to keep their hopes of avoiding relegation alive, Ansumana Kromah (40′, 83′) scored a brace while Lalkhawpuimawia (81′) and Isak Vanlalruatfela (89′) also scored in the rout for the hosts. Then followed a Lajong goal in stoppage time by Donboklang Lyngdoh.

This was Lajong’s 14th defeat of a horrible season and they’ve now conceded 53 goals. Stuck on 11 points with just one game to go, Lajong can’t mathematically overtake or even equal the 17 points that both Gokulam and Minerva Punjab have.

This was only Aizawl’s second win over SLFC in eight I-League meetings and it is also their biggest margin of victory over the Reds as well as their biggest win in this I-League season. 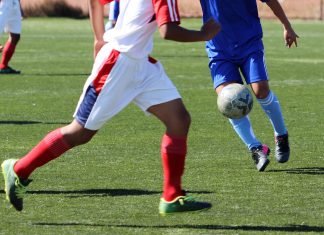 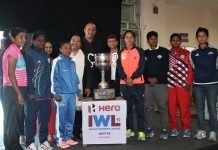 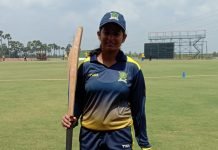 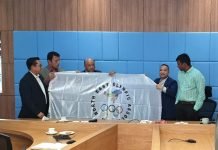