Shillong, Jul 1: Nongrah won their final match in Group A of the Fourth Division with a 4-0 win over Umsohsun at Second Ground, Polo, today.

Nongrah, meanwhile, join Lawmei and Diliengiem on seven points each. Nongrah have head-to-head advantage over the other two having beaten Lawmei and drawn with Diliengiem. Lawmei had also beaten Diliengiem. However, we’ll have to confirm with the Shillong Sports Association about what methodology is used to separate the teams.

Tomorrow, in Group B, Rynjah will take on Green Age Club at 4PM. Tied on seven points each, Green Age need to win, while a draw will be enough for Rynjah to qualify for the final. 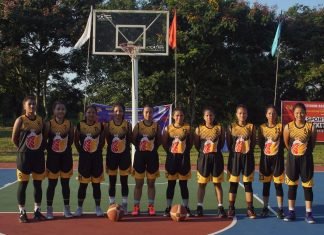 The Sports Room - September 25, 2021
0
Shillong, Sep 25: Tyllilang Basketball Academy and Shillong Labet (pictured) both made it through to the semifinals of the 5X5 Basketball Championship in Siliguri...

Mixed performance for M’laya, Nagaland fight hard with the ball on... 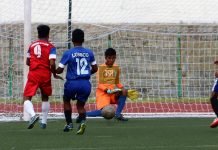 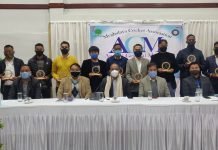 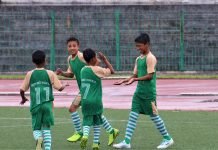 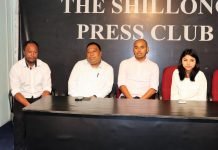